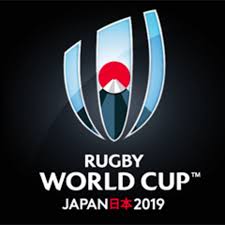 The 2019 Rugby World Cup is sett to kick off on 20th September as host Japan opens the quadrennial tournament against Russia.

The Fiji Airways Flying Fijians began their World Cup preparation campaign with a Reg 9 camp back in March.

The camp provided an opportunity for the Head Coach to reiterate his management team’s expecations around training, nutrition and professional standards for this important World Cup year.

They began their World Cup preparations and tested their structures throughout the Pacific Nations Cup coming out with 1 loss and 2 win.

Fiji Airways Flying Fijians head coach John McKee said that the team is focused on the game plan for the all-important match against the Wallabies on September 21st.

On 16 August McKee announced his final squad for the Rugby World Cup with an exciting balance of youth and experience, with 15 players heading to Japan for their debut Rugby World Cup and five players stepping out for their third major tournament.

“I am very pleased to announce a group of players to represent Fiji at RWC 2019 which I believe has the potential to challenge for a place in the Playoffs from Pool D.”

The Flying Fijians is in pool D with Australia, Wales, Georgia and Uruguay, they open their Rugby World Cup match against Australia on 21 September at 4.45pm.