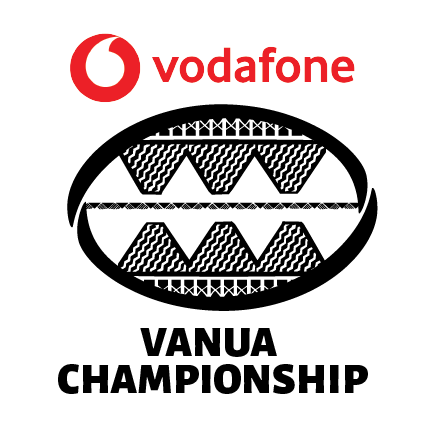 16 Unions compete in four pools for a home and away round robin competition before crossing over for the semi finals and finals series.

The top placed team in each conference contest the Semi Finals and Finals and the top two teams for the Vodafone Vanua Championship will be promoted to the Skipper Cup.

There are three separate divisions within the Vodafone Vanua Championship, Senior Men’s, Under 19 and Women’s.

The Women’s division began in 2018 as a 10 a side competition and has experienced extensive growth in its two year history, with expansion into full XVs for 2020.

The 2020 Vodafone Fiji Rugby Vanua Championship is due to commence on Saturday, 2nd May with the finals scheduled for 26 June.  (in lieu of the COVID19 interruptions these dates are subject to change.  Stay updated for fixtures.

“I would like to thank Vodafone Fiji Limited for always being by Fiji Rugby’s side when it comes to supporting rugby in this country. This is very encouraging for all the teams playing in the tournament, as they play to represent their province with pride in this fantastic competition.