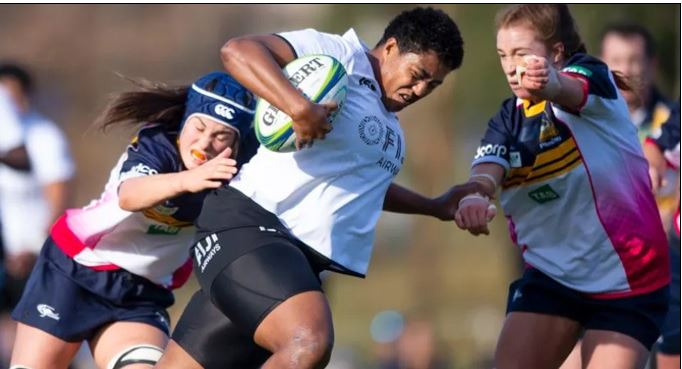 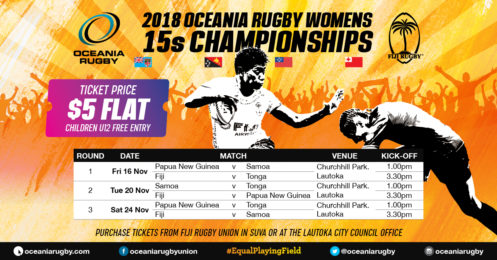 Papua New Guinea, Samoa, Tonga and Fiji will play in a three round robin tournament on Friday 16, Tuesday 20 and Saturday 24 November in pursuit of Pacific supremacy and the opportunity to showcase and promote International Women’s XVs Rugby in Fiji and the Pacific.

The Oceania Rugby Women’s Championship will play an integral part in building a platform to further promote and develop Women’s Rugby in the XVs code in Oceania.

The runners up from 2016, Papua New Guinea will open the championship against the Manusina from Samoa, while defending champions the Fiji Airways Fijiana will face off against Tonga in the final match of Round 1 on Friday 16 November.

The Oceania region’s success across both forms of the game on the World Rugby stage continues to be a major catalyst in inspiring young girls to take on the game in the region.