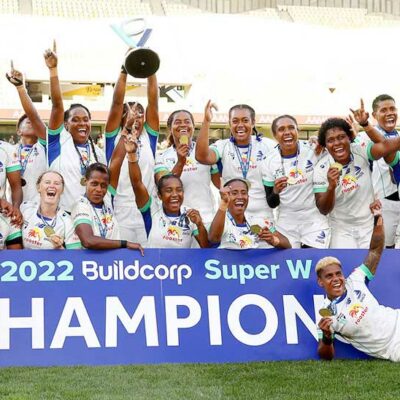 Rooster Chicken Fijiana Drua’s participation in the 2023 Super W Championship has been confirmed with two home and three away round-robin matches. The season kicks off on the 25th of March and the Fijian fans will be able to watch the Super W champions play their opening match against the Brumbies at Prince Charles Park. […]... 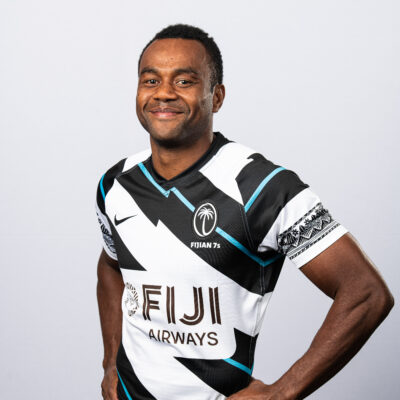 Naduva is back in the fold while Wilson, Delaiwau and Bese to make debut for Fijiana 7s ☆

Fiji Airways Fijian 7s Head Coach Ben Gollings have included speedster Alasio Naduva in his 13-member traveling squad to Dubai and Cape Town tournaments. After playing in a few local competitions, Naduva forced his way into the extended squad. He is expected to bring in experience and provide speed on the wing. Gollings said it […]... 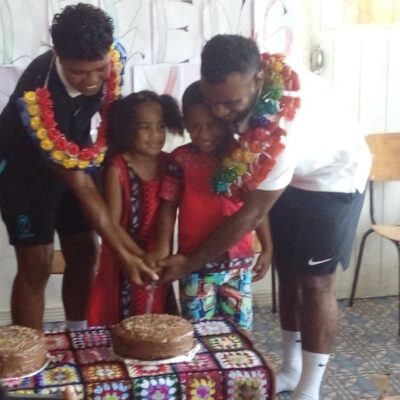 Dual Olympic Games gold medalist Jerry Tuwai and Fiji Airways Fijiana 7s skipper Rusila Nagasu counted themselves lucky to be the special guest at the Gospel School of Deaf as they marked the International Week of Deaf People. Fiji Airways Fijian 7s legend, Tuwai said there was no other way of putting smiles on the […]... 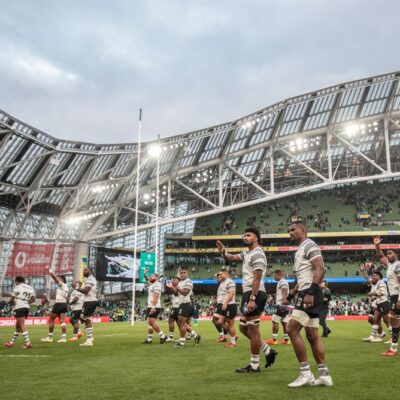 Flying Fijians Head Coach Vern Cotter has managed to line up a formidable side despite the team facing player suspension and injuries. Cotter has made 7 changes from the Irish match to his 23-member squad in the hope to continue its unbeaten record against the French Barbarians on Sunday. He said “We have been addressing […]... 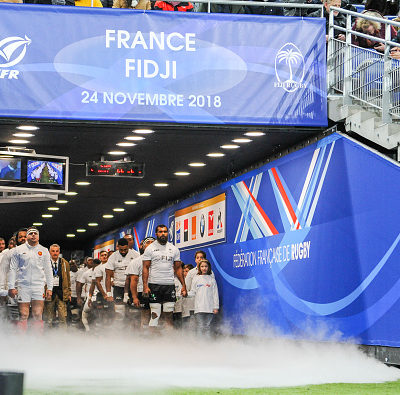 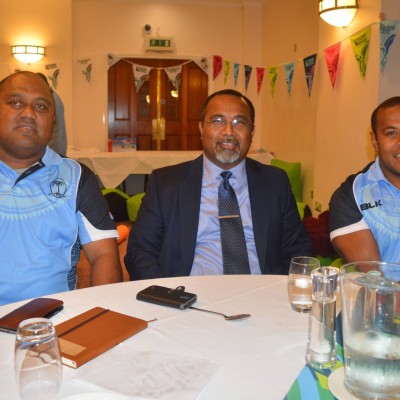 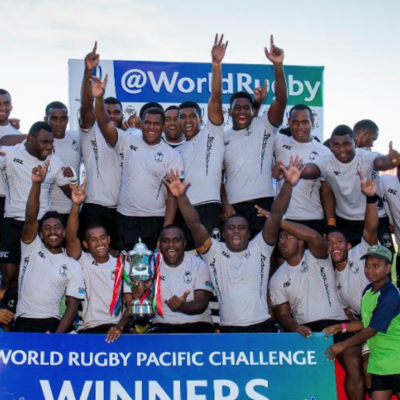 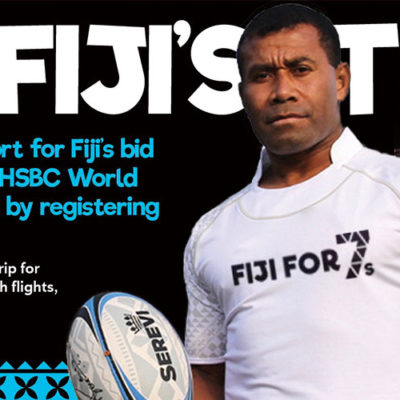 Newsletter
Fiji Rugby and Beyond

Despite the relatively small size of their represented country, in the 2007 Rugby World Cup Fiji defeated Wales 38–34 to claim a quarter final spot (theoretically placing them in the top 8 teams in the world) and proceeded to give eventual winners South Africa a scare eventually going down 37–20.