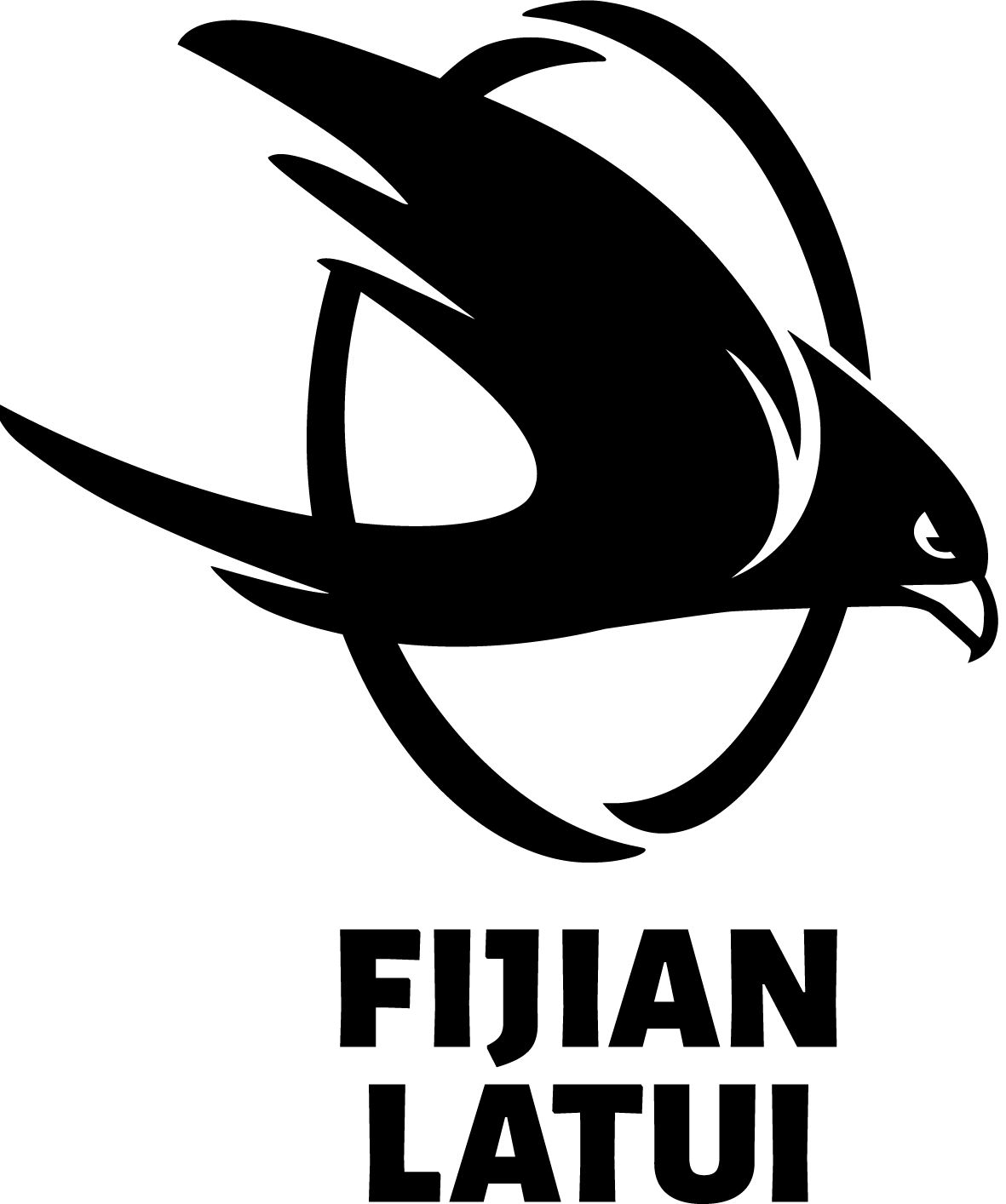 The Showcase series is a forerunner to the Global Rapid Rugby Series, to be introduced in 2020, and will be played under a set of experimental rules, endorsed by World Rugby that reward attacking, free-scoring play, and are designed to entertain crowds, make the game faster and showcase spectacular rugby.

The Rapid Rugby Showcase will expands to the Asia Pacific region whilst covering Asia region, Pacific Islands and Australasia thus showing fans what is to come in Season One in 2020, when teams will compete for an AUD$1 million first prize.
A total of 8 Teams will be contesting the competition from 2020 and beyond, in a 14 rounds total of 17 Weeks whereas each team will play 7 home & 7 away games, 56 regular season matches 4.