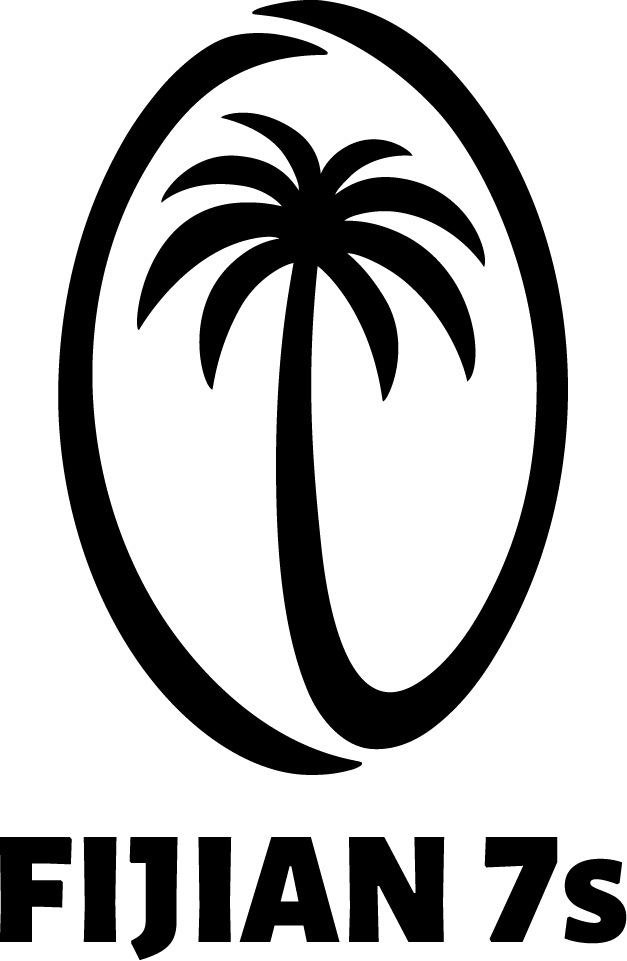 The Fiji national rugby sevens team is one of the most popular and successful rugby sevens teams in the world and has won the Hong Kong Sevens a record twelve times since its inception in 1976. Fiji has also won the Rugby World Cup Sevens twice — in 1997 and 2005 (coincidentally, the two times it has been held in Hong Kong). The Fiji national rugby union sevens team competes in the World Rugby Sevens World Series and at the Rugby World Cup Sevens.

The International Rugby Board (IRB) expanded the sevens rugby competition to become a series of 11 tournaments around the world. The debt the FRU incurred from the 2000 sevens series were horrific. At the end of December 2000, the FRU was burdened with accumulated losses of F$933,306. Fiji appealed to the IRB for funding arguing that the sevens tournament was built around Fiji and they would not be able to participate without such funding. From that appeal flowed participation funds that enabled the islands teams to play in the World Sevens Series fully funded. By the end of November 2001, the FRU was sitting on a surplus of F$560,311 compared with the previous year’s net loss of F$675,609. Waisale Serevi a very well known player in sevens rugby considered as a maestro, played in this side leading them to their victories in the two Sevens World Cup on 1997 and 2005. He also coached the side from 2005-2007.