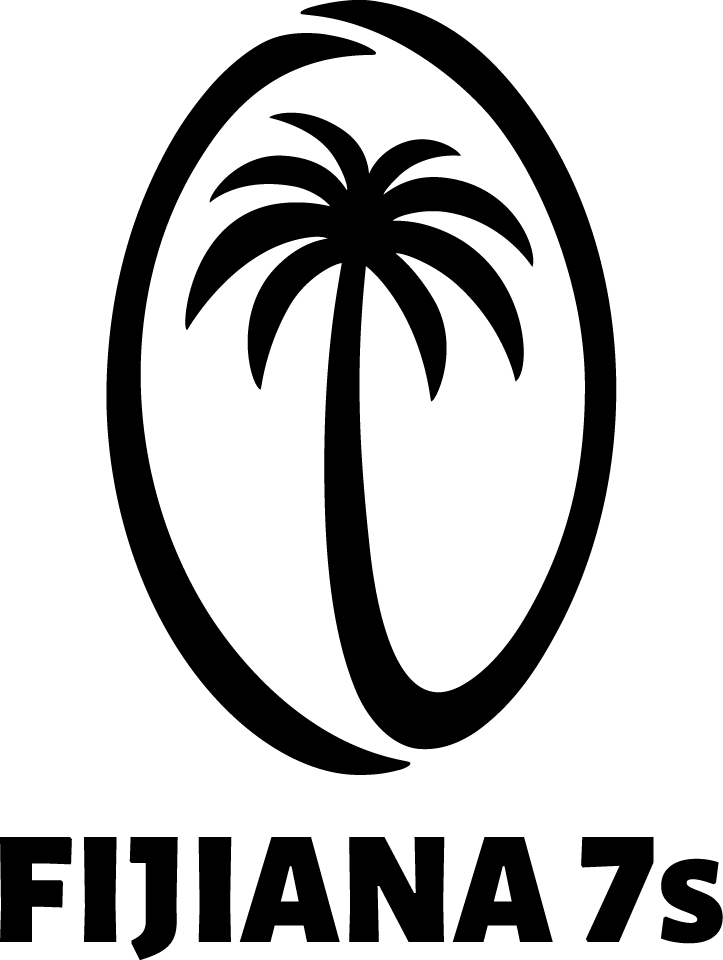 The Fijiana 7s created history after winning their first ever Olympics medal beating Great Britain 21-12 to win the bronze medal at the 2020 Tokyo Olympics.

Fijiana fought right to the end in the semis against New Zealand which ended in a sudden-death extra-time, before New Zealands Broughton touched down to win one of the all-time great sevens matches beating Fijiana 22 -17

Fijiana 7s wouldn’t have stood at the Olympics podium if it wasn’t for the pioneers who’ve paved the way 24 years ago and established a solid foundation of women’s rugby in Fiji.

To commend this team and their success story, we first need to consider how Fiji’s first-ever women’s team took a stand to represent Fiji in rugby on a global stage, a choice that might have caused these women their dignity back then in a strong patriarchal Fijian society.

It all began when the Marist Rugby 7’s Tournament amended their competition format in 1989 where they included a women’s division to contest the new Tamanivalu Trophy.

Coming along the way, the Marist 7’s tournament became a regular competition for the slowly growing women’s rugby in Fiji.

In 1996 Fijiana first came into the limelight of the World 7s stage in an invitational at the Hong Kong 7’s.

By then the QVSOB women’s team retained the Tamanivalu trophy and a team comprised mostly of players from QVSOB club and Mrist club was selected to represent Fiji in Hong Kong, and this was the first-ever Fijiana team under the guidance of head coach Ioane Tukana.

Interest in the sport wasn’t rapid back then due to the social stigma that was surrounding women’s participation in rugby, and players find it hard to be accepted for what they’re passionate about.

These factors did not deter these women as they continue to engage in the code.

15 years after their international debut, Fijiana qualified to participate in the 2012 IRB World Sevens Series.

It’s inspiring to learn that our national women’s team back the Telecom Fijiana do not even have a regular domestic competition but are being part of the top 16 teams competing in the World Rugby Women’s Sevens Series.

There were lots of odds against women in rugby back then and most players went through hurdles trying to promote an equal playing field.

A few of those who steered women’s rugby back then were Pio Bosco Tikoisuva, Vueti Maraiwai, Ioane Tukana, Divela Naucukidi, Frank Boivert, and many others who’ve given their time in managing the team not forgetting the players themselves.

All these pioneers in women’s rugby continued to push forward for an equal playing field right to the point where it was achieved.

In 2019 our Fijiana XVs for the first time in history have qualified for the Rugby World Cup next year.

Fijiana holds a much more significance behind the team’s success story, a meaning that empowers upcoming young women to be strong, capable and not let the society define who they are, a meaning that gives a chance for the unseen to be recognized, a meaning that stands as a beacon of hope for those that dares to dream big.